Who Will Win The 2019 Cheltenham Gold Cup? 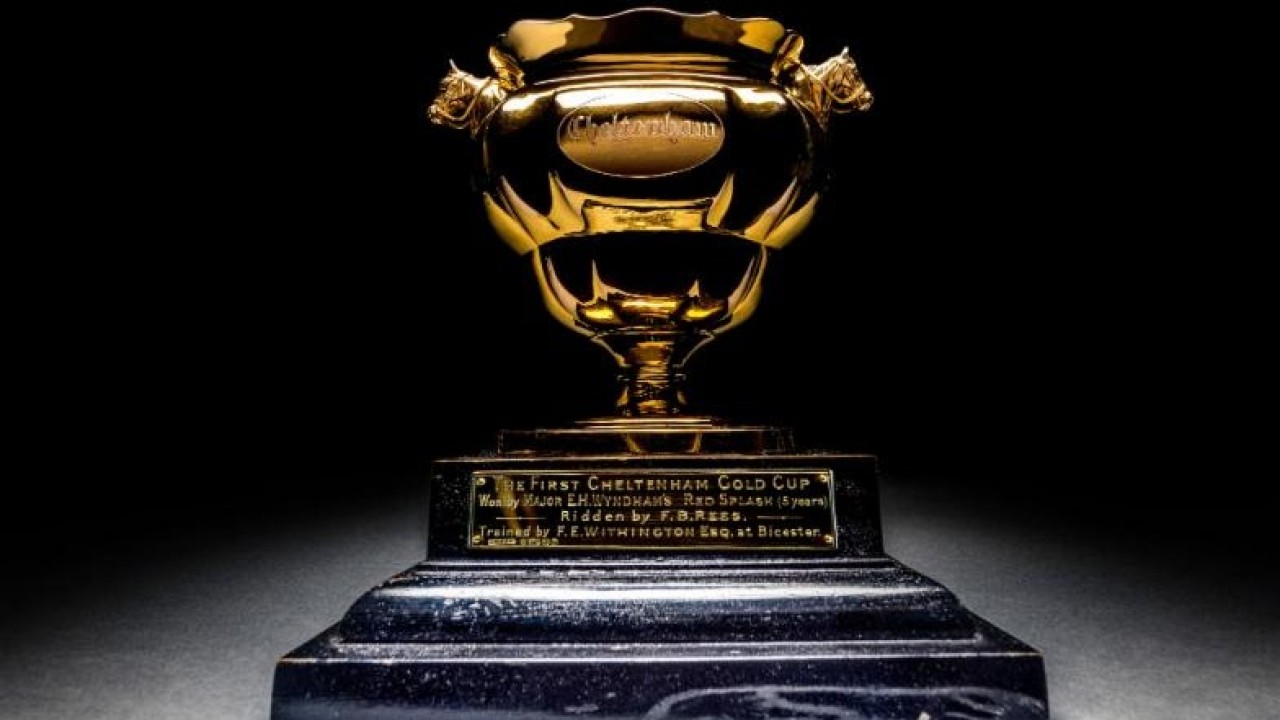 Without a shadow of a doubt, the Cheltenham Festival is the highlight of the National Hunt season. Spanning four days over the St Patrick’s Day week, over 250,000 spectators travel to Prestbury Park to watch some of the best racehorses in the business compete at the highest level.

The showpiece race at the meeting is the Cheltenham Gold Cup. Taking place on the fourth and final day, the Gold Cup is the pinnacle of jumps racing and punters will already have one eye on ante-post betting odds ahead of The Festival. Without further ado, let’s take a look at a few of the leading Gold Cup contenders:

Runner-up in 2018, Might Bite can reverse the form next year. Nicky Henderson’s stable star is one of the best jumps horses in training and he will be difficult to beat on top form.

He is the ante-post favourite for a reason and victory in the Betfair Chase will only cement his status as the leading Gold Cup candidate.

Might Bite is one of the most consistent jumpers around and his form around Cheltenham is solid. Back the 2017 RSA Chase winner to emerge victorious in the upcoming Gold Cup.

Sizing John has struggled to cope with his fair share of injury issues in recent years and the Jessica Harrington-trained star may find it tough going to get back to his brilliant best.

On his day, the 2017 Gold Cup winner has the stamina and speed to prevail once again and his knowledge of the Cheltenham course is second to none.

Punters will be keeping a close eye on news regarding Sizing John’s seasonal reappearance – he is yet to feature after a wind operation. Write Sizing John off at your peril.

Presenting Percy has won at each of the last two Festivals and he will be right in the mix to win the 2019 Cheltenham Gold Cup if trainer Patrick Kelly gets his preparation correct.

A dominant winner of the 2018 RSA Chase by an incredible seven lengths, horse racing tips from Betting.Betfair show Presenting Percy at 6/1 to win the biggest show on turf.

He has finished in the top three in 12 of his 17 races and Presenting Percy ticks all the right boxes to win a Gold Cup. 2019 could be his year to take centre stage at Prestbury Park.

The 2018 winner will be back to defend his crown and Colin Tizzard will be quietly confident of forming a perfect campaign for Native River to follow ahead of Cheltenham.

Capable of winning on any type of ground, Native River is one of the most versatile horses in the business. He will take some stopping if he hits top form.

You need to be a special thoroughbred to win back-to-back Gold Cups and Native River is an extremely talented horse. He could come out on top in another nail-biter with Might Bite.