Buveur D’Air goes into the 2019 Champion Hurdle, the feature race on day one of the Cheltenham, bidding for a third success in the race as he has was victorious in 2017 and 2018. Nicky Henderson’s runner has been the leading 2m hurdler for a number of years now and another success at the Festival next month would help him cement his place amongst the greats of this division.

The 2018/19 season started well for Buveur D’Air as he defended his crown in the Fighting Fifth Hurdle at Newcastle where he was able to hold off the challenge of Samcro and Summerville Boy in the Grade One contest.

Henderson’s star hurdler then suffered his first defeat in almost three years when he finished second behind Verdana Blue in the Christmas Hurdle at Kempton. The eight-year-old did bounce back from that loss to claim the Contenders Hurdle recently, where he looked to be back to his best, winning by eight lengths at Ascot.

Buveur D’Air has Cheltenham odds of +175 in the Champion Hurdle, in which he is the marginal favourite with just weeks to go until the meeting in what could be his toughest challenge yet in his career.

Laurina Warms Up With Punchestown Victory

Last season’s Mares Novices’ Hurdle winner Laurina is set to take on the opposite sex in the Champion Hurdle this year where she will receive a seven-pound weight allowance. The Irish horse has won all six of her races since moving to Willie Mullins Yard in 2017.

Laurina has had two runs so far this season. She opened her campaign with victory at Sandown last month while, more recently, she coasted to success at Punchestown in a Listed race for mares.

If successful in the Champion Hurdle, Laurina will replicate what Annie Power did in 2016. Also trained by Mullins, Annie Power made all in the race to prevail by just over four lengths.

Laurina is +300 is the Champion Hurdle betting following her final warm-up run for the Festival where she never came off the bridle at the Irish track.

Before her success in the Irish Champion Hurdle, Apple’s Jade was set to run in the Mares’ Hurdle at the Festival, however, her connections have now opted to change their mind and go for the Champion Hurdle. 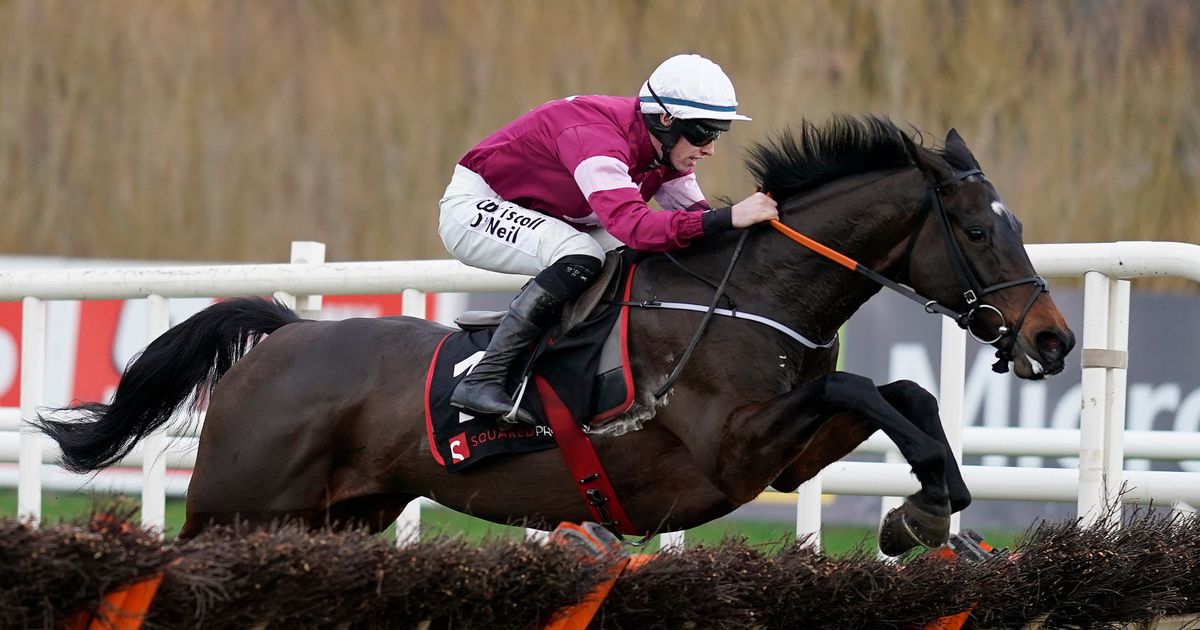 Gordon Elliott’s mare has recorded three Grade One victories this season. Here, opening success came in the Hatton’s Grace Hurdle at Fairyhouse over 2m4f. She then stepped up in distance to land the Christmas Hurdle at Leopardstown, which is a 3m contest, while more recently, she proved her versatility in the Irish Champion Hurdle.

Apple’s Jade was successful at the Festival in 2017 in the Mares’ Hurdle, however, last year, she had to settle for third place in the race. This will be her first attempt at the Champion Hurdle, where she is vying for favouritism now at +187.50.

With three exceptional hurdlers at the top end of the betting, the Champion Hurdle has the potential of being the best race of the week at the meeting this year.